How I Baked A Cheap Ass Ham

How I Baked A Cheap Ass Ham

It lived in our fridge for a month, where it was neglected, with the exception of a few, curious pokes and tentative pats. Was it local and organic? Had our pink monstrosity spent its first life roaming free and dining on acorns?

In the spirit of most ham tasting delicious, I cooked my cheap ass ham.

The Chowhound thread The best way to bake a cheap ass ham? directed me to Monte’s Ham Recipe from Saveur. Saveur’s recipe calls for a 15 pound ham. I have no idea how heavy my ham was, but followed the glaze recipe, word for word, and was left with about two extra cups. You could always cut the recipe in half.

Because my ham was most likely smaller than 15 pounds, I reduced the cooking times in the most unscientific way. As long as you bake your ham at each cooking temperature until heated through, it will be most likely taste fine.

We felt ambiguous about our ham and wondered if the glaze would taste too sweet. Fortunately, we were pleasantly surprised when it became tender and juicy. The sweet glaze perfectly offset the meat’s saltiness.

2. In a bowl, mix the orange marmalade, mustard and brown sugar until smooth and set aside.

3. Trim your ham of excess skin and fat, if necessary. Place in a large pan, cut side down.

4. Mark criss-crosses in the surface of the ham.

5. Bake the ham naked and unglazed for two hours or less, depending on its size.

6. Remove the ham from the oven and increase the temperature to 350 degrees F. Insert whole cloves into as many of the criss-crosses as you please.

7. Glaze the ham and bake for another 1 1/2 hours, glazing occasionally.

8. When the ham is heated through and lacquered with sugary glaze, allow it to rest before carving.

I served my ham alongside a trail of roasted sweet potatoes and cauliflower. 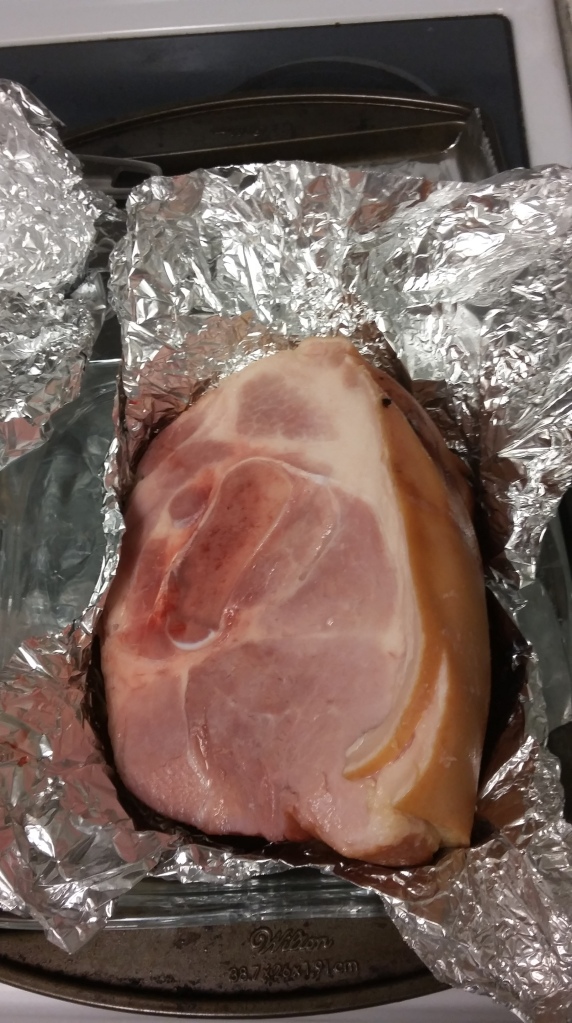 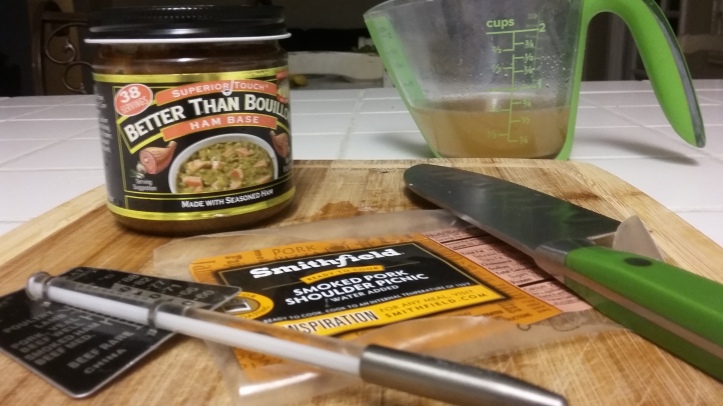 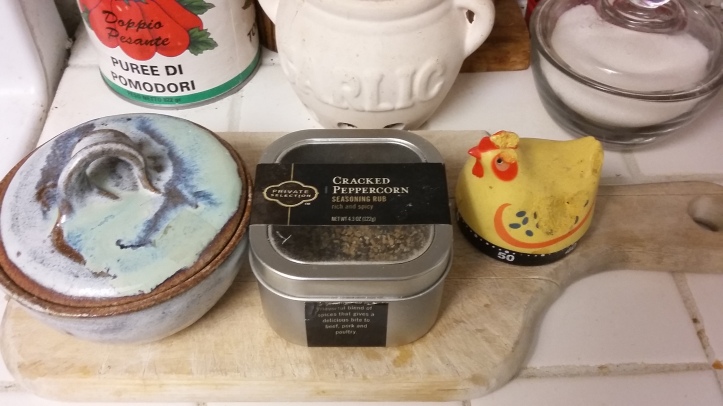 I look more forward to #beanandhamsoup …and collards 😋

Stock up freezer & I’ve got yummy soup to warm up!