Chicken Tortilla Soup again 🤭
Well…I try to please my granddaughter and that’s one way to do it, with chilies. 🌶

I’ve posted chicken tortilla soup a couple times, but the soup is always different. I used more chilies and a different blend; like guajillo, Hatch, California(?), red chili peppers, arbol chile, chilli powder, jalapeno peppers, typically have Hatch GREEN Chile, I was out this round.. Well, you can see in pictures what I used. The reason for them being different is because I go by what I have and “make it work”. This time I made it closer to Mexican Please recipe…kinda 😁 closer to that than my own previous post. ~ Patrick, who shared his recipe above, is right…make a good base and it will be GOOD; And that same base can be used with other recipes, like Enchiladas, Chicken Tinga, Albondigas Soup ~> partly, I prefer a thinner broth with that, but again…a good base is FLAVOR 😉🌶 🍅 etc.,etc.. I really don’t know what I’m doing, but as long as it tastes good! 🤣🤭😁 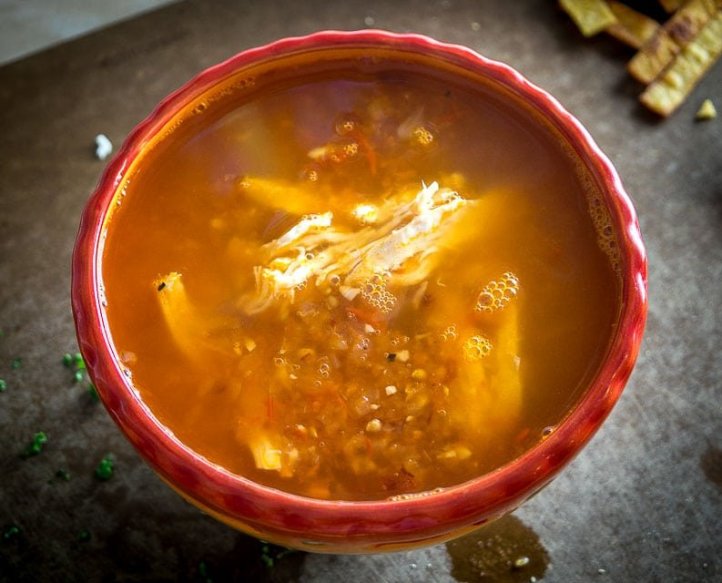 From what I’ve happened upon so far, it looks like I use a more chilies than others. It’s not by accident, I want the complexity & depth of the flavors from combination of different chilies. When I look at a recipe that says ONE chile, I’m like “Most likely they know more than I do in the culinary world, & definitely the ethnicity world, but I still go for multiple (and thick… before adding it to soup) chile type sauce”. I’ve stuck with it ever since my granddaughter was super happy about it, and ate bowl after bowl. It’s strange…🤷‍♀️ evidently I’ve developed a taste and liking for them. On the varying chilies I use, I could unknowingly be committing a culinary sin 😱 But, like I said in heading, we LIKE it 😁🌶🍅🥕🍈🌮

So for my family I continue to file away recipes…via blog/WordPress 🥰 just in case they want to look at any in the future; they, like me, can also “make it work” as long as there’s a good foundation 🏡 Pleased my kids are all 3 good cooks. 👨‍👩‍👧‍👦 👨‍👩‍👦‍👦👨‍👧💞 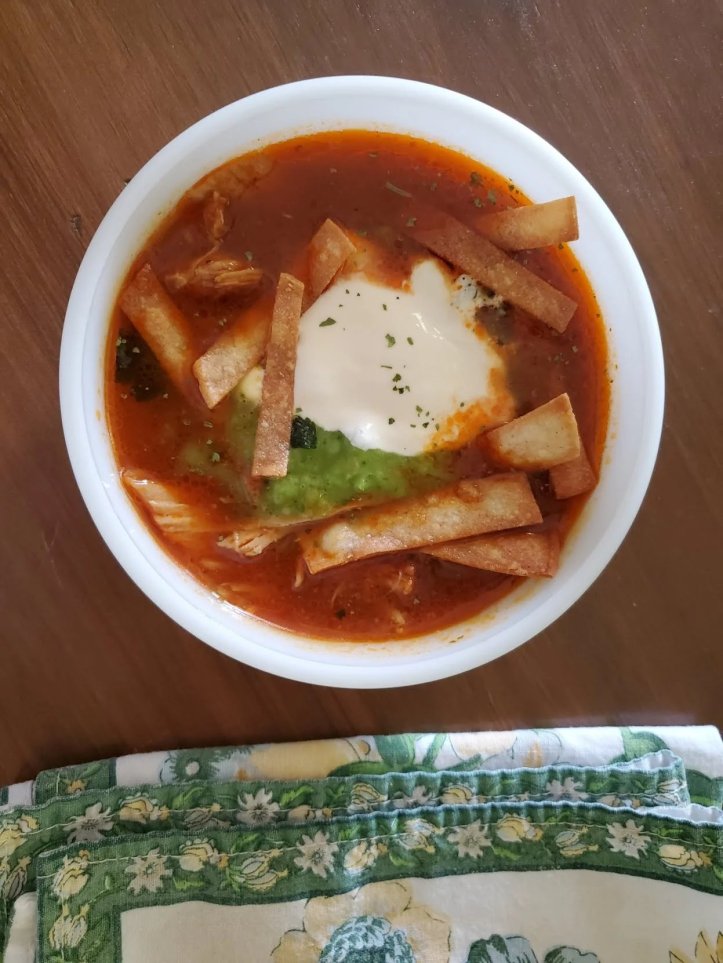 Have had issue with camera on new phone; for some reason when I point camera at certain angles, it takes on a yellow hue. 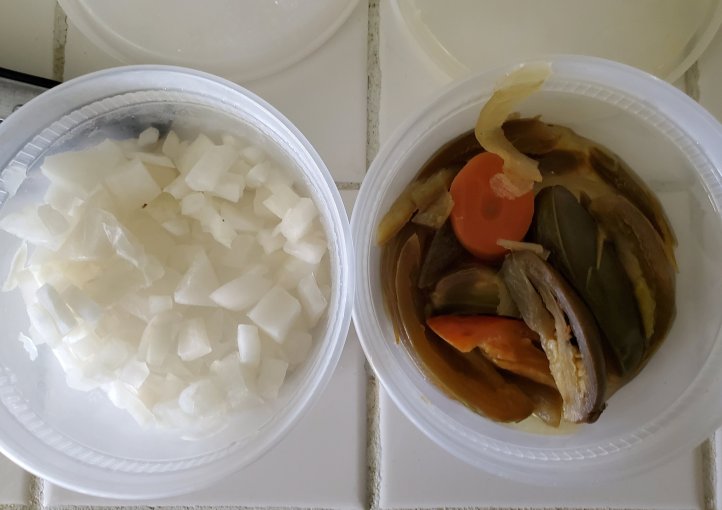 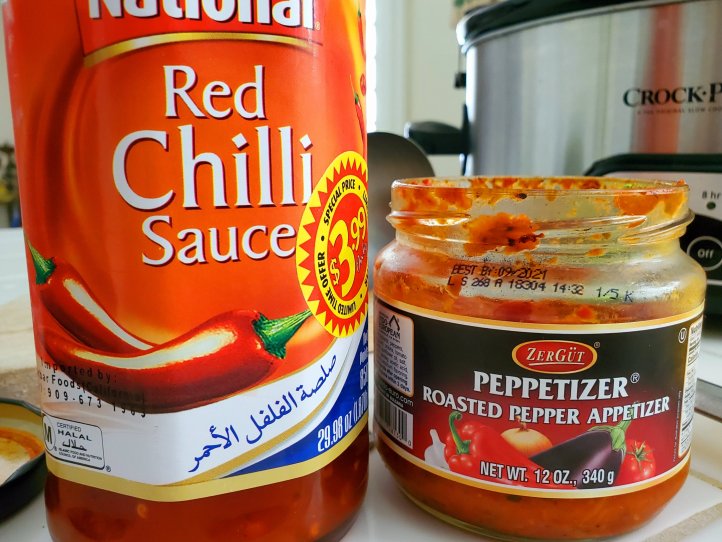 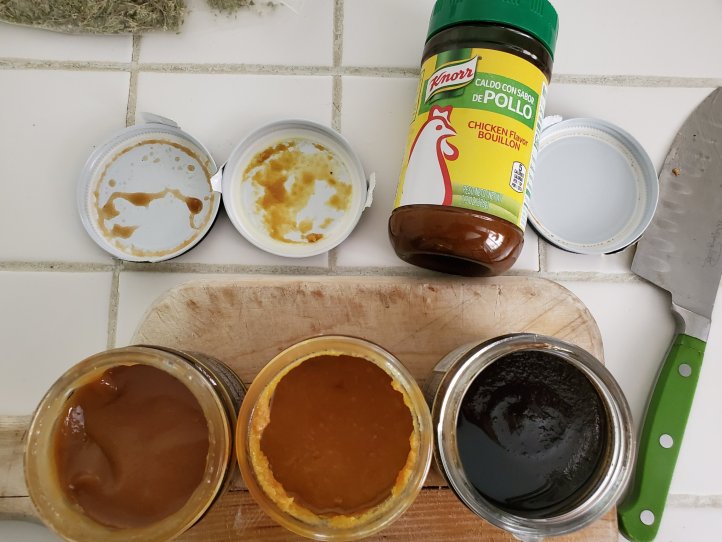 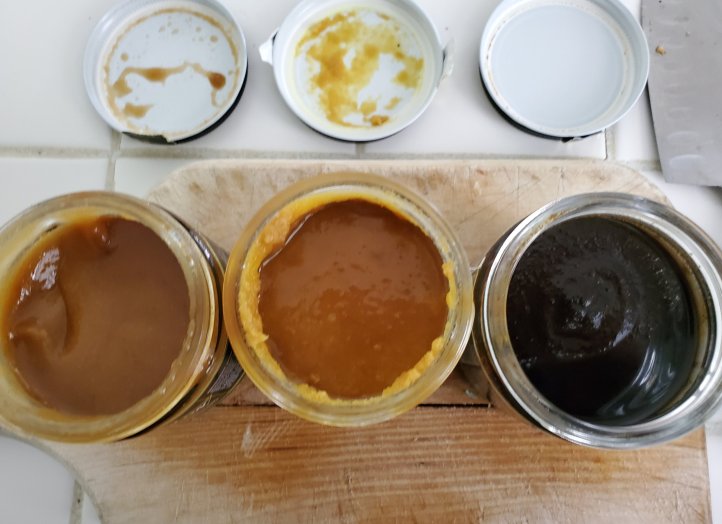 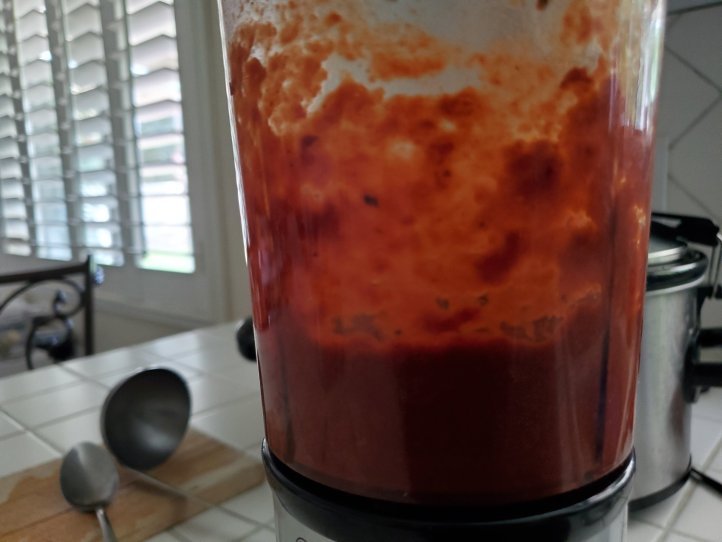 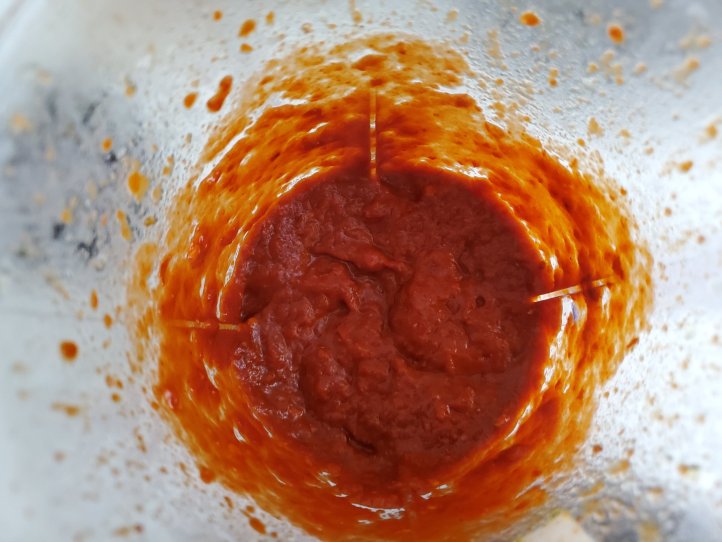 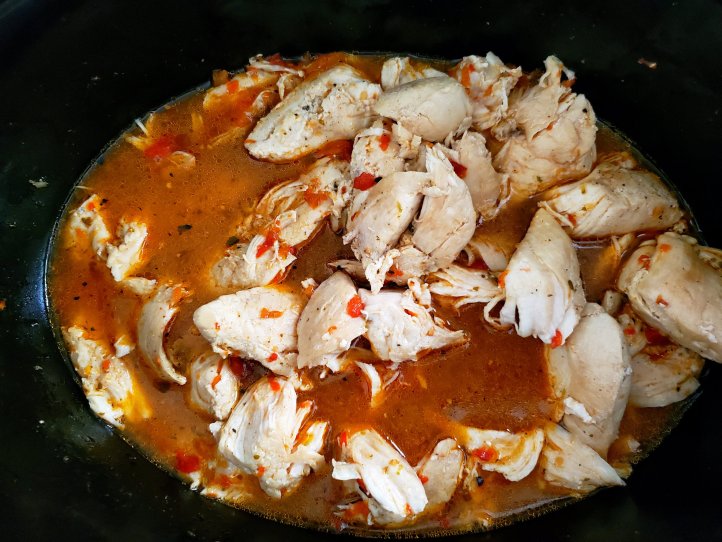 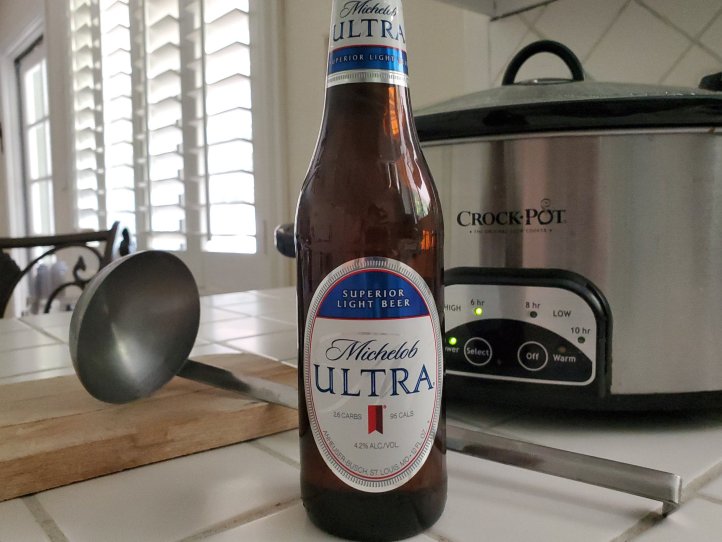 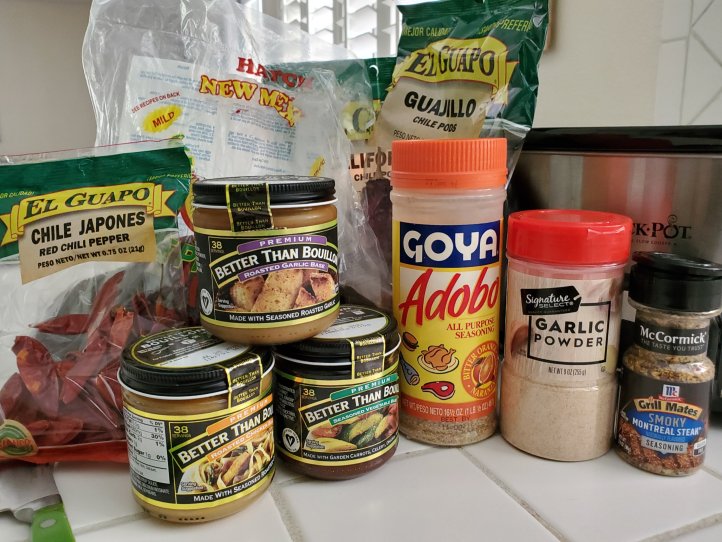 I used previously made and frozen chicken stock 🐓 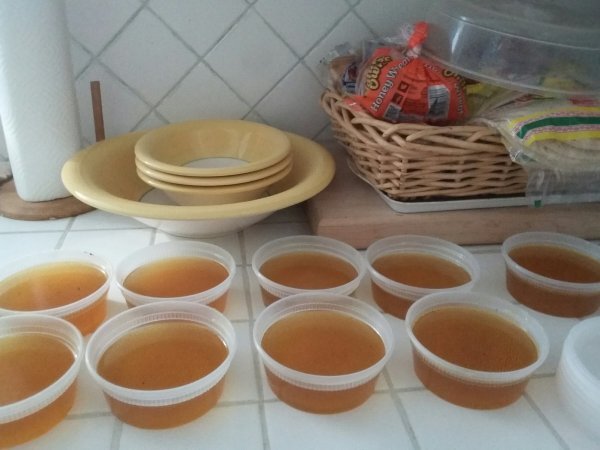 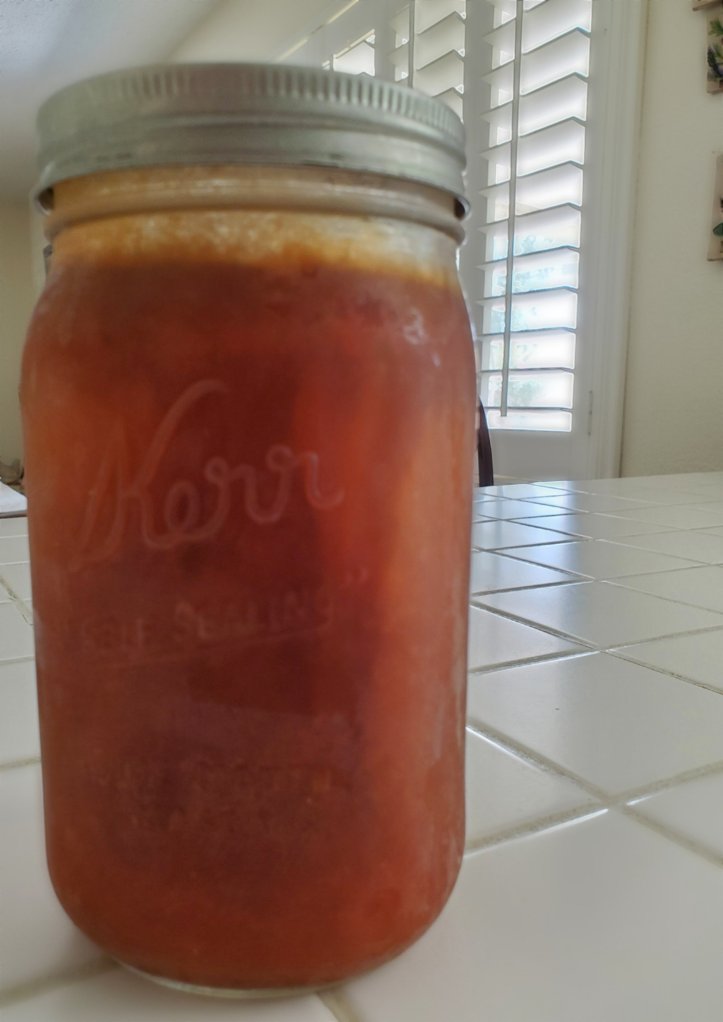 I want to confess to something without offending anyone, so here goes 🤫 the first 15 years, closer to 20, that I’ve lived in Arizona…I DID NOT like the flavors of chiles❗At all & I couldn’t take the heat 🥵🌡🔥 So that meant I didn’t like most of what I tried. Ever since my kids started being back around most of the time, who all like them a lot…I told myself that i was going to try to acquire a taste for it all; they don’t want like Michigan style Latin food 🤫 (although there was a little hole in the wall Mexican food joint that had the best smothered or wet burritos!) and that’s what I did. It actually worked… when I wanted it too.

By the way, just to be clear, there was food I had in Mexico that I wish I could whip up myself…even now…still. For instance, I don’t see how anyone could go to Hermosillo and NOT love coyotas! Fried whole snapper in Nogales, was fresh & crispy! Always liked good refried beans! 🥰