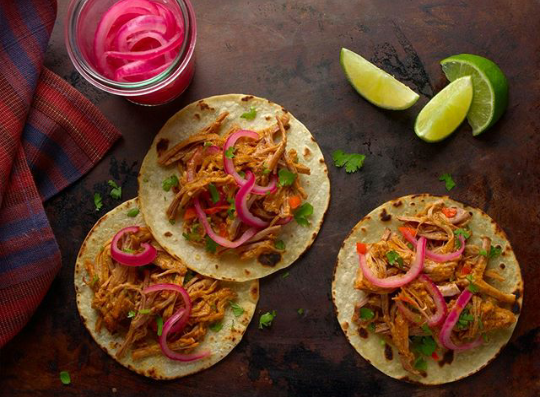 Cochinita Pibil is tender, deeply-flavored Mexican pulled pork. Its unique, earthy flavor comes from two places; the marinade, which is made from GOYA®Annatto Paste, GOYA® Naranja Agria – Bitter Orange Marinade, and a medley of other spices; and herbaceous banana leaves that envelop the marinated pork as it slowly cooks. While Cochinita Pibil is traditionally cooked low and slow in an in-ground oven, here, a slow cooker simplifies the process to similar delicious results. Serve the pork in mini tortillas along with pickled red onions for an authentic taste of Mexico.

A lot of good stuff on Goya website! RECIPES! Good ones! 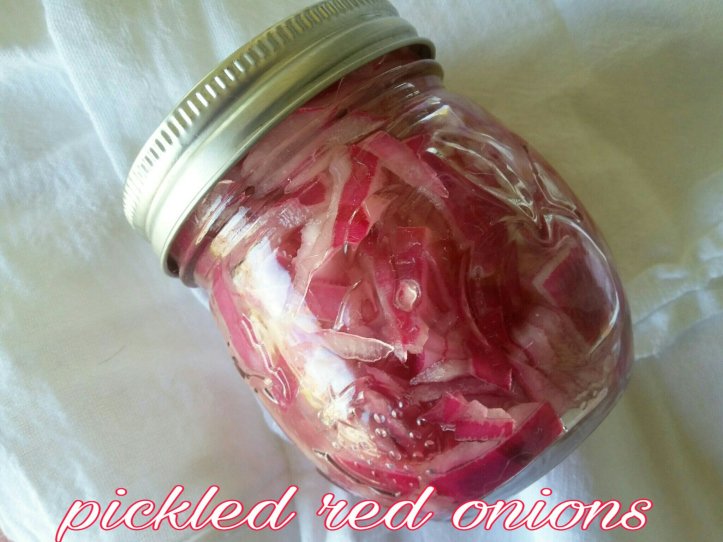 that recipe on their site too. And 1 from Bon Appetit –

I decided to give this Guacamole mix a try in this recipe because of the ingredients listed. It can’t be bad. 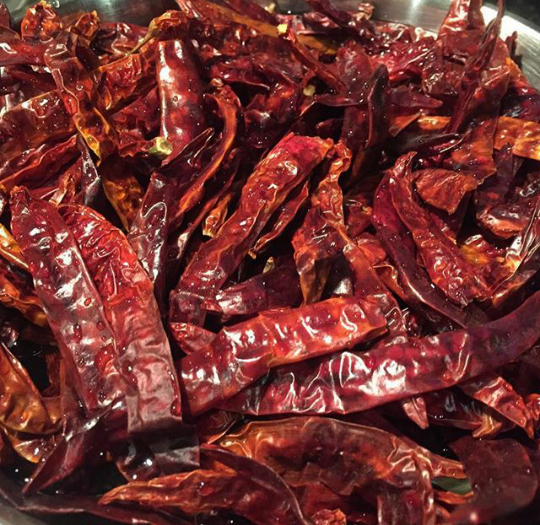 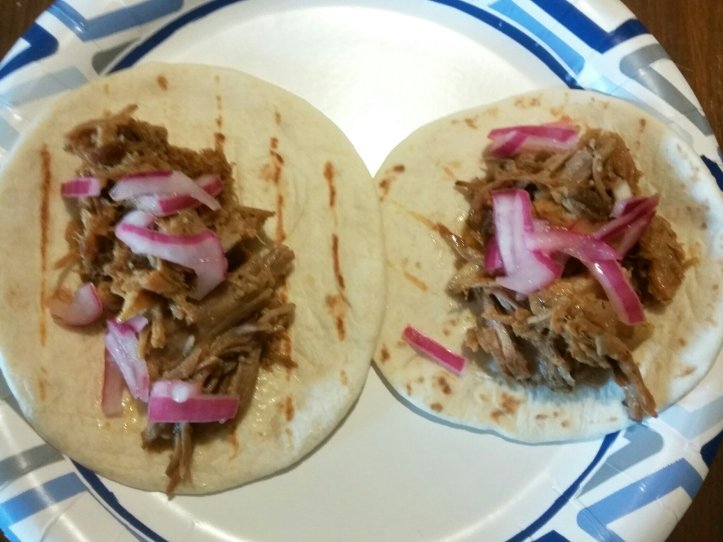