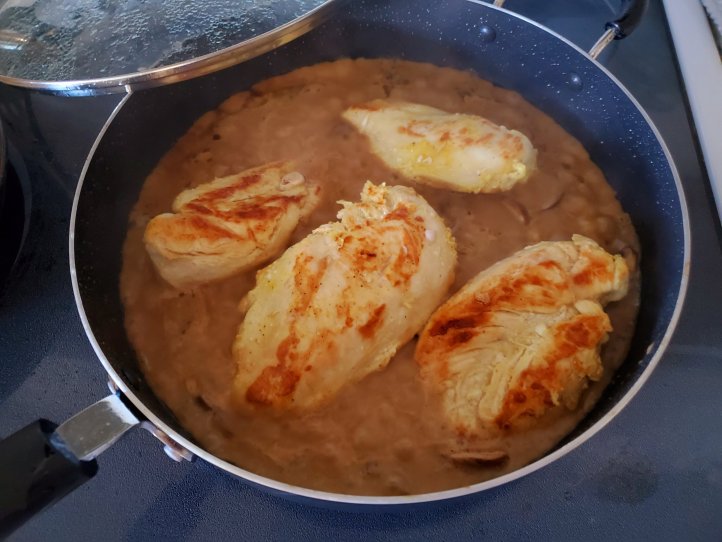 I shared two (3 🤫🤭) versions/options for a choice here; basic difference is flour vs cornstarch for thickener (I grew up using flour, but have used cornstarch when either I didn’t have flour, or quick no lump version) 😉🤭 And the other difference is beef broth vs chicken broth; again I went with first option (usally , lol). Although Better than Bouillon is awesome in all flavors! Sometimes I even use multiple flavors of their bouillon 😁 good stuff, besides, if you think about it, we often mix flavors like garlic and vegetables in a recipe, OFTEN. Think onion, carrot, celery, garlic? Yumm! 🥰 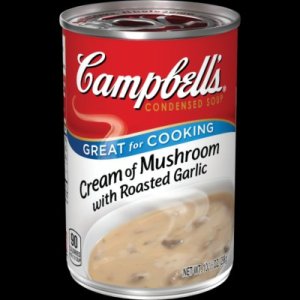 I did have Cream of mushroom soup with roasted garlic 😁 and it turned out DELICIOUS! Hence my saving recipe here.

I cooked chicken in couple tbs oil, about 3-4 minutes per side. Set chicken aside on platter. Then sauteed chopped onions and mushrooms. Added couple cloves roasted garlic, cook additional 1 minute. Added condensed soup, about a cup of beef broth (made with Better than Bouillon) to desired consistency, salt, pepper, and Worcestershire sauce. Placed chicken back in gravy. Served with cauliflower rice. 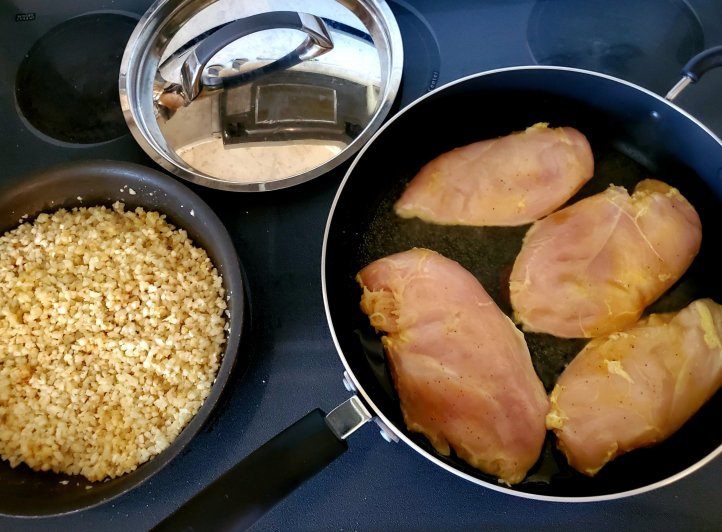 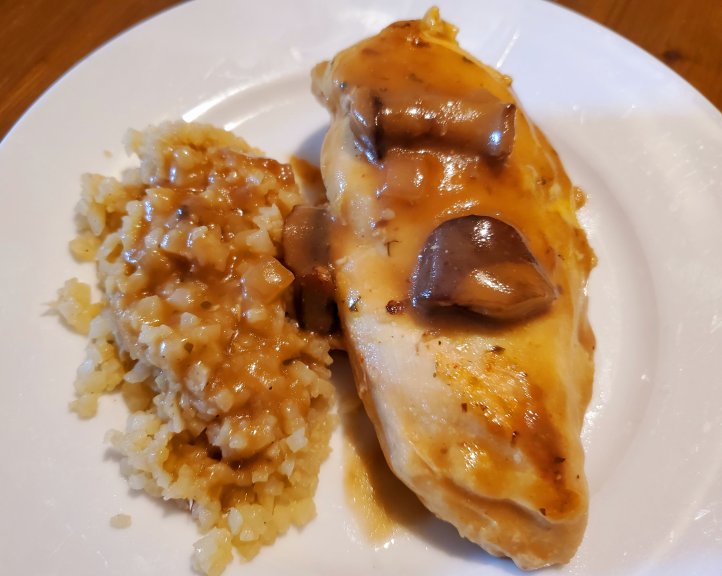 -first version i looked at 😉 from Recipe Tin Eats

RECIPE VIDEO ABOVE. The mushroom gravy is to die for!! My tip is to use beef rather than chicken broth which sounds counter intuitive but it gives the gravy better flavour (not “beefy”) and a deep brown gravy colour. Refer to the notes for using chicken broth instead.

1. Or split larger ones in half horizontally to form steaks.
2. If you prefer to use chicken broth instead, add 2 tsp Worcestershire Sauce for a touch of extra flavour. I like using beef broth because it gives the gravy better flavour and that deep brown colour.
3. If you are a beginner cook, you may wish to take the safer option to ensure there are no lumps in your gravy. To do the easier option, before adding the second tbsp of butter to the mushrooms, remove the mushrooms. Turn heat down to medium, add the 1 tbsp butter + garlic, once melted, add flour, cook for 1 minute. Then gradually add the beef broth, stirring constantly. Use a whisk if needed to make it lump free. Return mushrooms to the gravy at the end once gravy is thickened.

2nd version I looked at 😁 – from a taste of home

This recipe was tested with Land O’Lakes light stick butter.

MINE 😁 ⤵️ (with some unnecessary pics of FLAVOR)🥰 aka good options. TASTE. 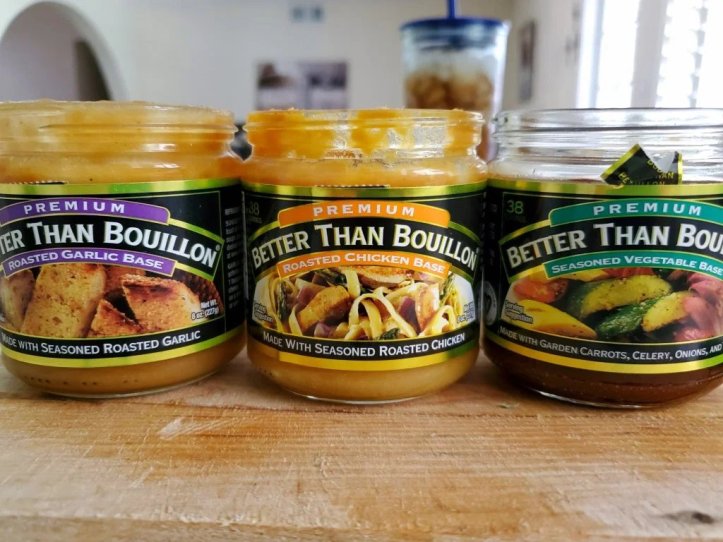 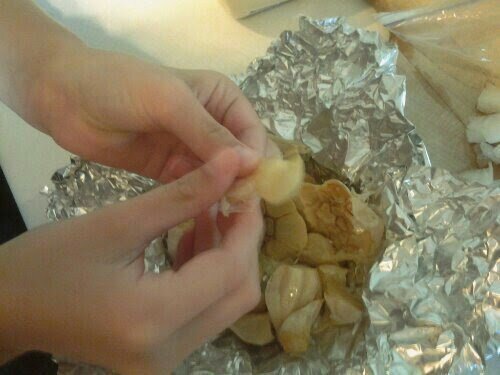 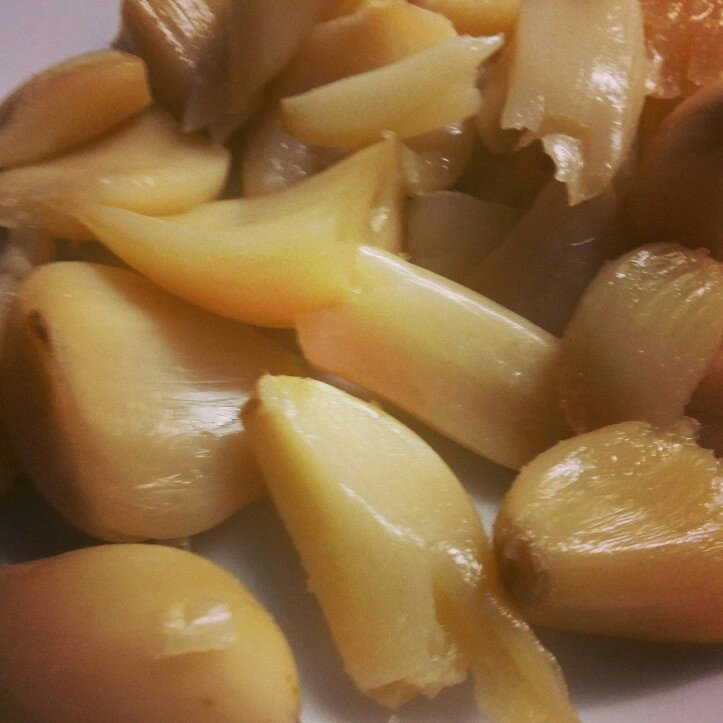 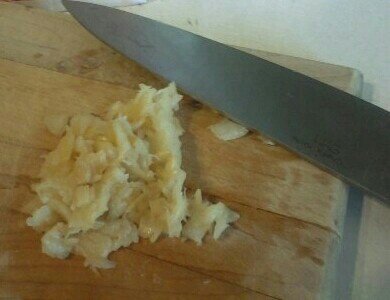 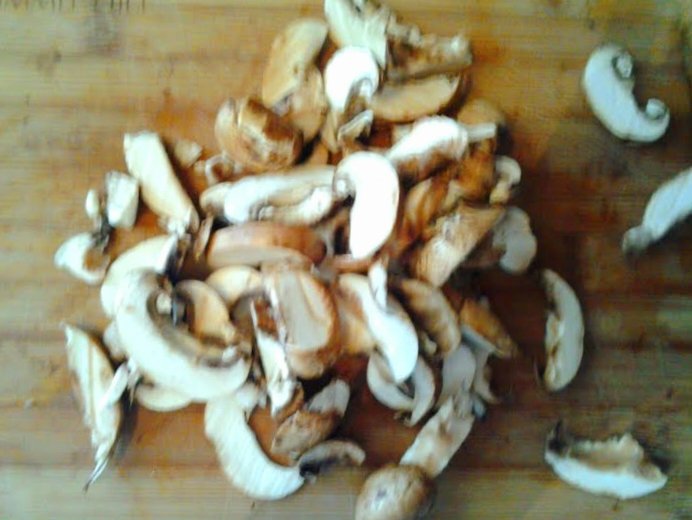 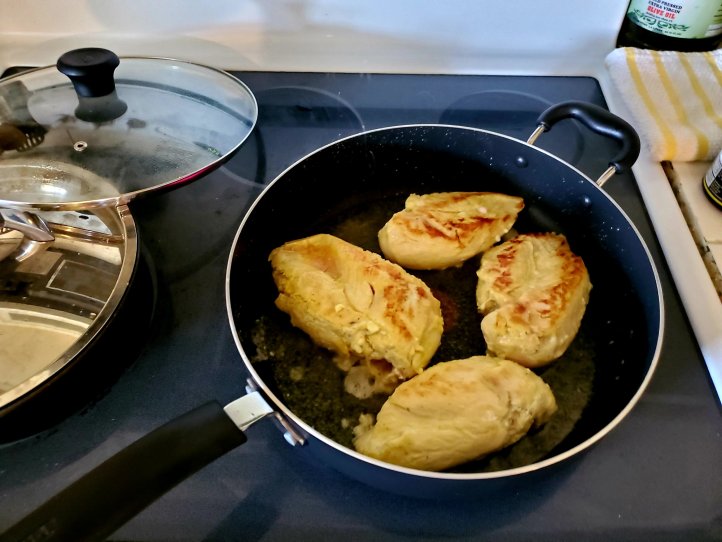