Teriyaki is a cooking technique in Japanese cuisine. It consists of broiling or grilling food, usually meat, in a sweet, thick soy sauce marinade called tare. The sauce itself is often called teriyaki in English. In Japan, teriyaki is most often used to cook fish. Teriyaki literally means “luster-grill,” because of the shiny appearance of food cooked in the sweet tare sauce.

Since I don’t have or use a recipe. I go by memory & taste.
I had to search for one closest to mine as possible for others to go by; which is actually a simple straight forward basic recipe. Although,  it is good with variations,  such as pineapple, balsamic vinegar, orange juice, etc. Also I used Ginger Garlic Paste. As long as you’ve got soy sauce, garlic, ginger & brown sugar flavors balanced (by taste), it’ll be delicious!
Adapted from Mama’s Southern Cooking

Here’s what you need To do:

Mix together all ingredients into a bowl until well combined.

Arrange chicken wings in a 9 x 13 glass baking dish and pour marinade over the top of wings turning to coat the wings. Cover and refrigerate overnight OR you can also put the wings in to a gallon freezer bag and pour themarinade over them, seal up the bag and refrigerate overnight.
Choices for cooking methods:
High oven temperature like,  475°
Or broiler.
Or both…which is what I do.
First I put in hot oven for about 30 minutes.  Then switch to broiler, browning to desired golden brown color that’s desired, flip & do same on other side.
Or..
GRILL! over low heat turning frequently until wings are done, about 30 to 45 minutes depending upon the size of your wings.

Endless sides go good with these. My daughter is making brussel sprouts & sweet potatoes this time. I usually make baked potato or rice & a fresh salad. 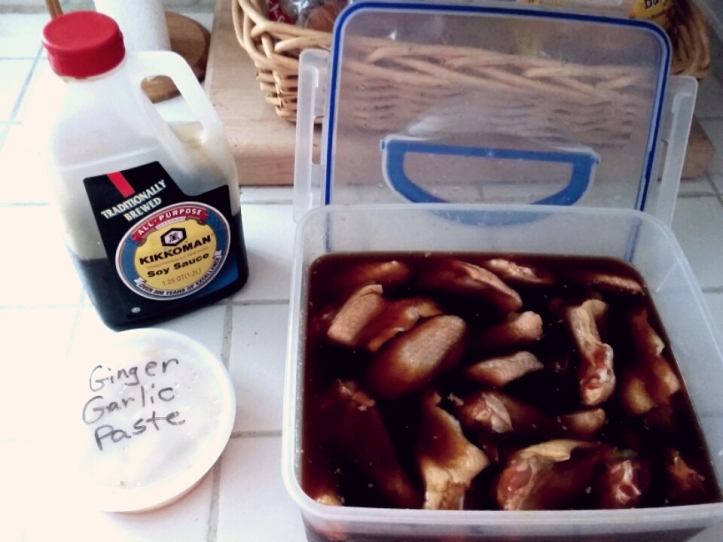 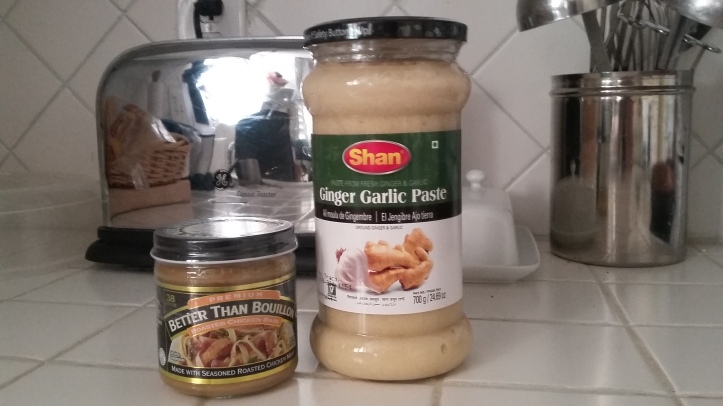 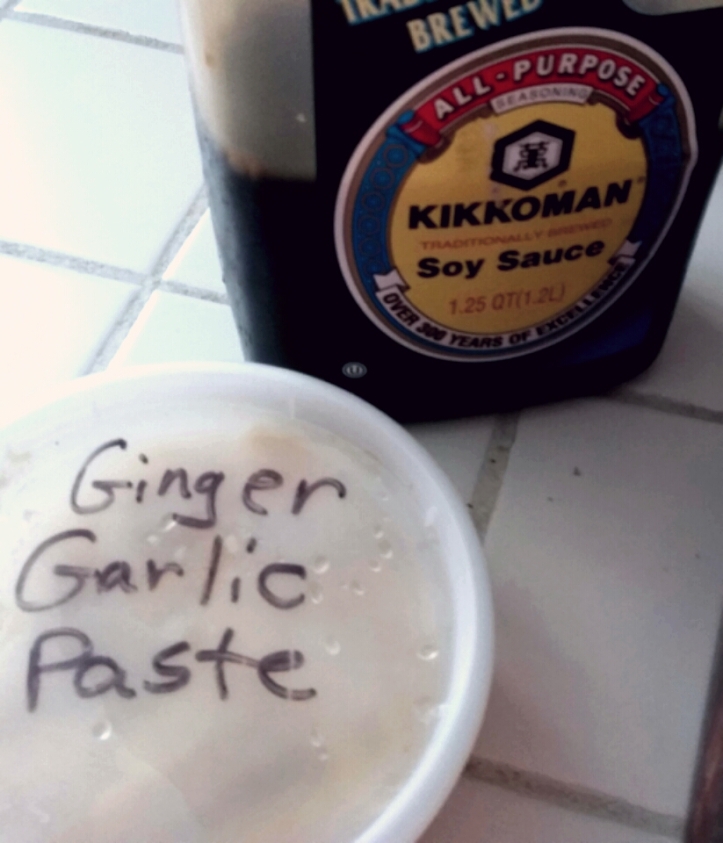 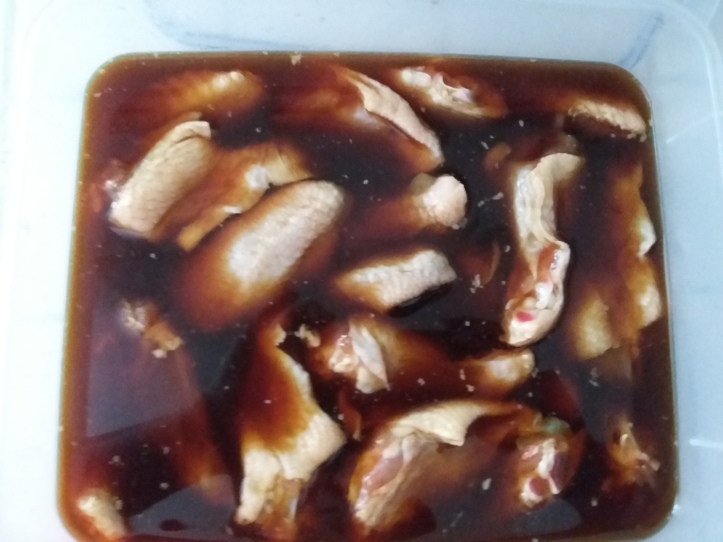 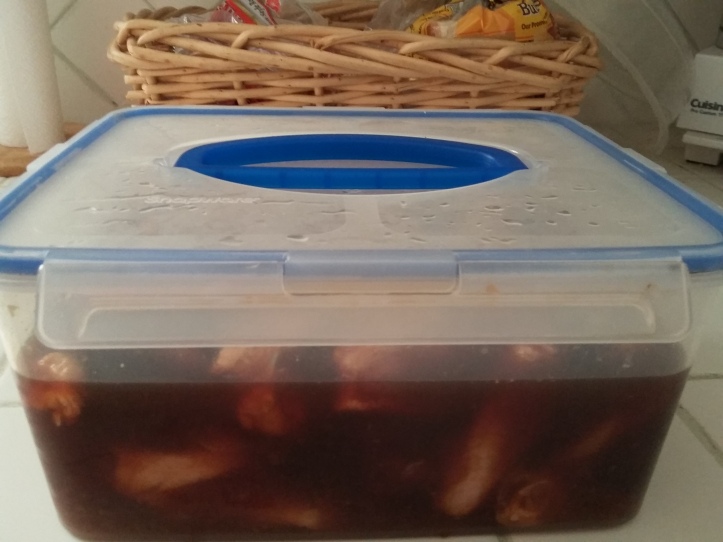 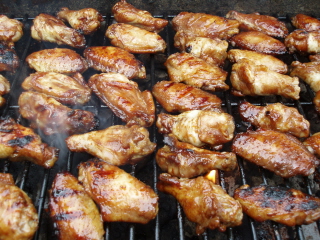