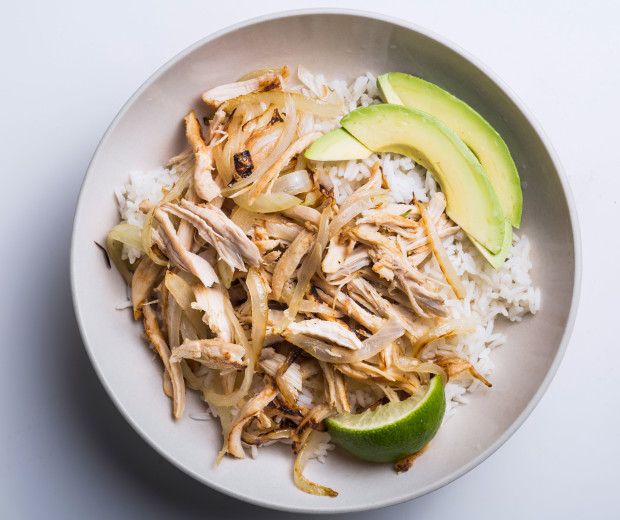 Welcome to Cooking Without Recipes, in which we teach you how to make a dish we love, but don’t worry too much about the nitty-gritty details of the recipe, so you can create your own spin. Every day this week, we’ll be bringing you a staffer’s favorite weeknight chicken recipe. Today, associate photo editor Eli Jaime shares a twist on a classic Cuban recipe.

When I moved away from my hometown of Miami, little did I know how much I’d miss the food. I had grown up eating some variation of Cuban food for almost every meal. It was so much a part of my upbringing that when I first moved to New York, I’d trek to Times Square to eat at Margon—the closest I could find to the real thing.

Several years later, I’ve graduated from the hustle and bustle of a Times Square cubano and have taken to making Cuban food at home. One dish, vaca frita de pollo, is so easy that I now make it just about every week. And while this crispy meat dish is classically made with beef, the chicken version is quick and delicious—especially with a side of rice and avocado.

To start, take half a rotisserie chicken and shred up the meat with a fork or by hand–I like mine thin to allow for more crisp! Squeeze whatever citrus you have on hand—for me, that’s usually a lemon, a lime and sometimes even an orange—into a large bowl and season it with salt and pepper. Let the shredded chicken marinate in the citrus juice for as long as your patience allows—seriously, the longer the better. (I usually let it sit half hour before hanger sets in). While the chicken marinates, I slice some yellow or white onion and use a large sauté pan to cook the onion in some vegetable oil orschmaltz until translucent. Then I add my already-marinated chicken to the pan of onions and let it all fry up for about ten minutes, until brown and crispy. Vaca frita de pollo is best with white rice and a sliced avocado. Or serve it up with some black beans, and you’ll feel like you’re in Miami in no time. 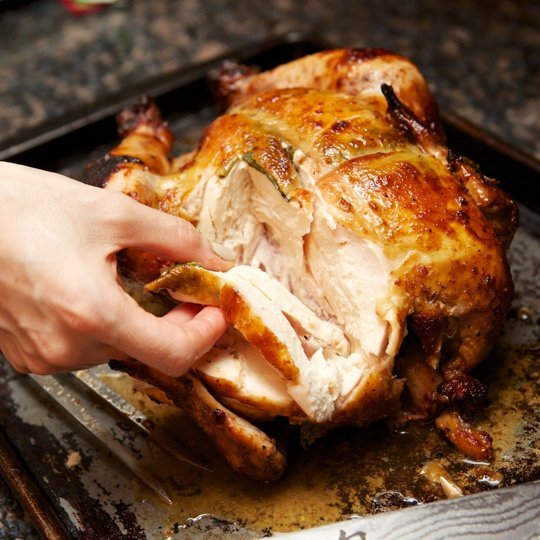 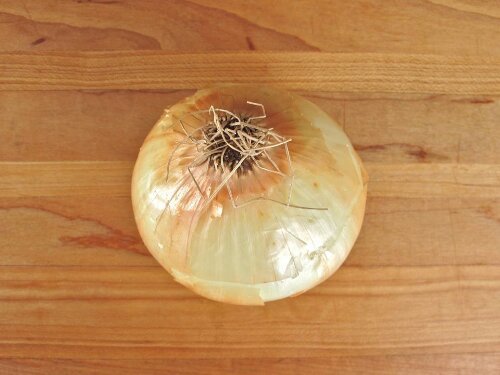 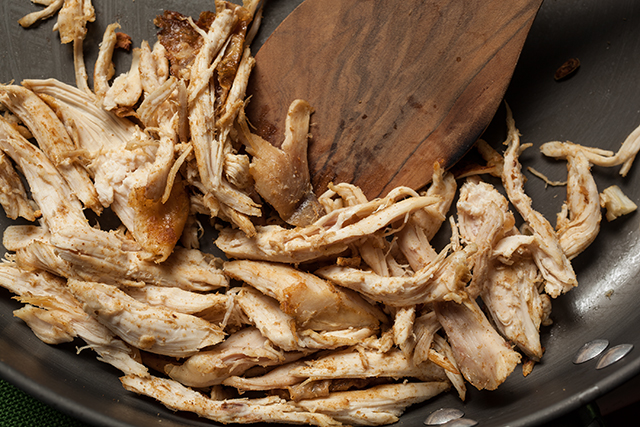