One of my favorite comfort foods!

I make the same dressing/stuffing every year…for over 40 years now; a few small changes here & there, like Better Than Bouillon, a little applesauce instead of chopped apples, apple cider sometimes, cranberries, etc.. Basically the same though. And of course I don’t measure so the following is for those kind of details. ● I must add though…I still and always will ☆ stuff my bird, but it seems like the most popular way nowadays is separately in a casserole. I’ve never had a problem with dry turkey or the stuffing getting done, etc..IF you want to roll that way too, just put the recipe Ingredients inside your turkey and cook as usual, or according to turkey directions. I do BOTH.

RECIPE COURTESY OF FOOD NETWORK KITCHEN
with a video below… 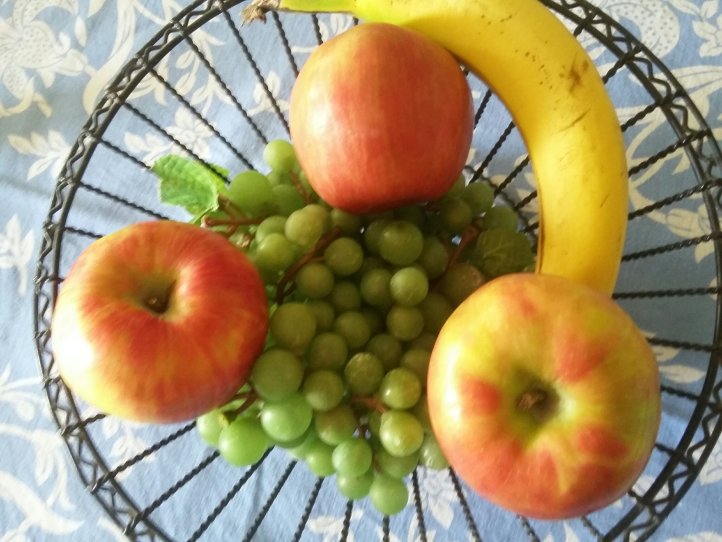 6 tablespoons unsalted butter, plus more for greasing the pan and topping

2 cooking apples, such as Gravenstein, Rome, or Golden Delicious, peeled, cored, and chopped

1 to 2 ribs celery with leaves, chopped

3 cups chicken broth, homemade or canned (where you can take advantage of Better Than Bouillon!)

*Put the dressing in the oven during the last hour of cooking the turkey *To toast nuts, spread them out on a baking sheet and toast in a 350 degree F oven until golden, about 7 minutes. 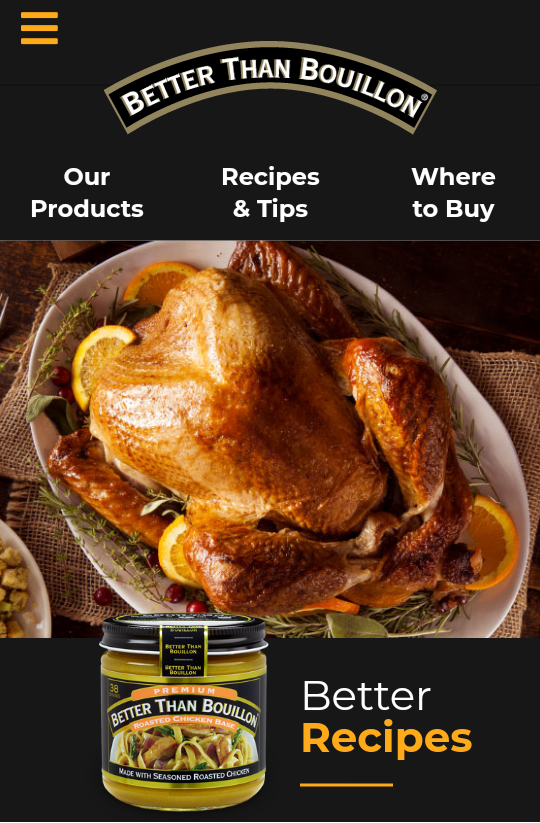 The flavors they offer are must haves! I order supplies of the chicken base, vegetable base, beef base, ROASTED GARLIC BASE, and more! (Mushroom) 😀