Generally the magic ratio of oil to vinegar is 3 to 1. As long as you know that, you won’t need to consult a vinaigrette recipe ever again.

Different kinds of vinegar have different strengths, so the 3:1 ratio might need to be adjusted depending on taste. Salt to taste. 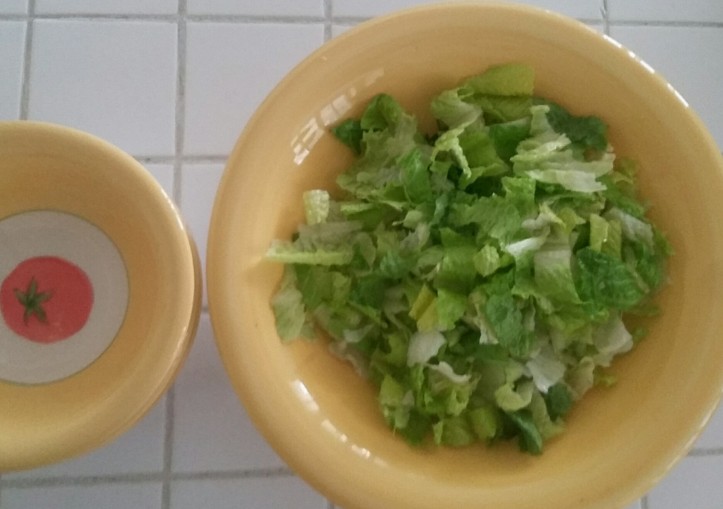 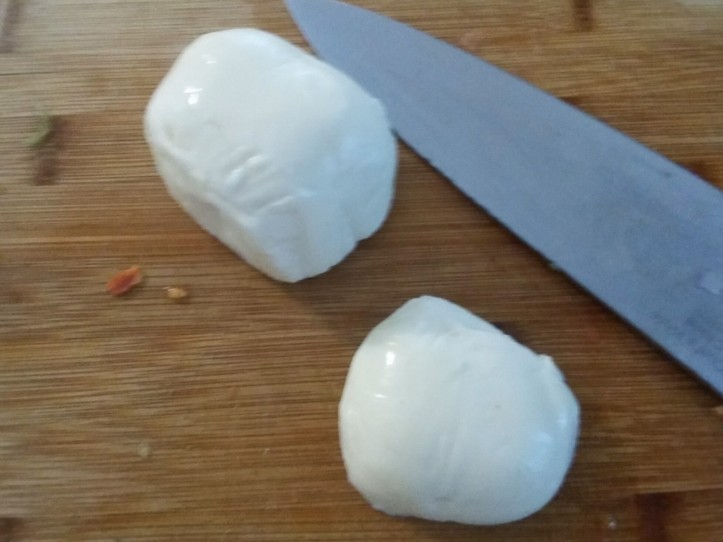 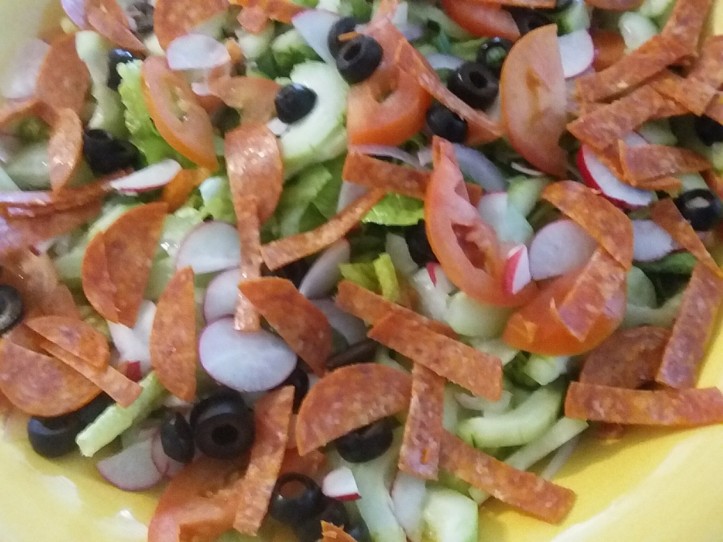 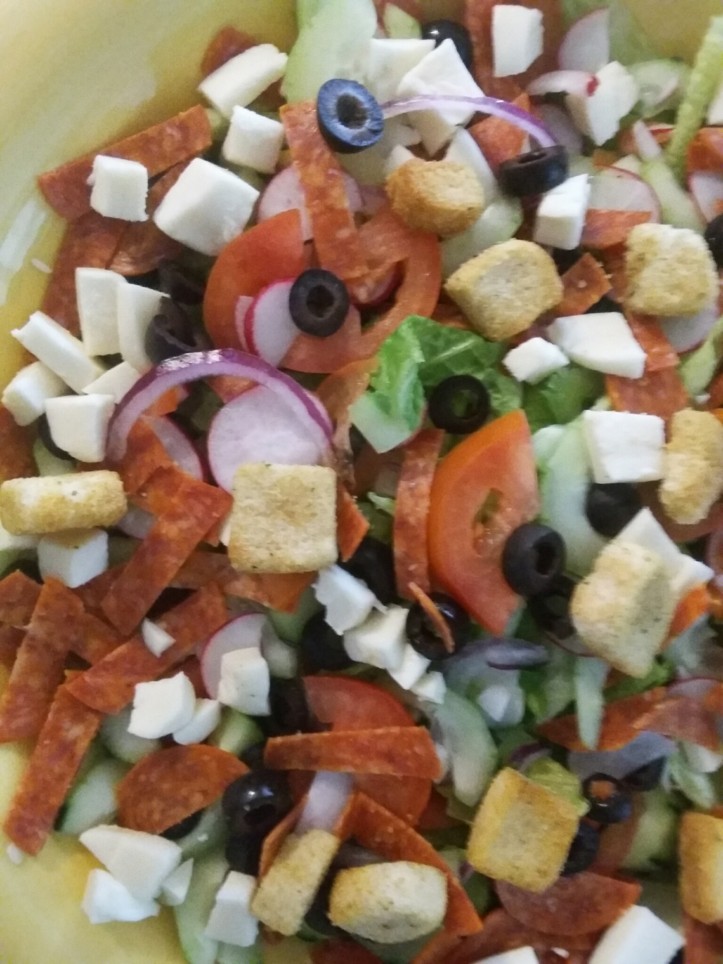 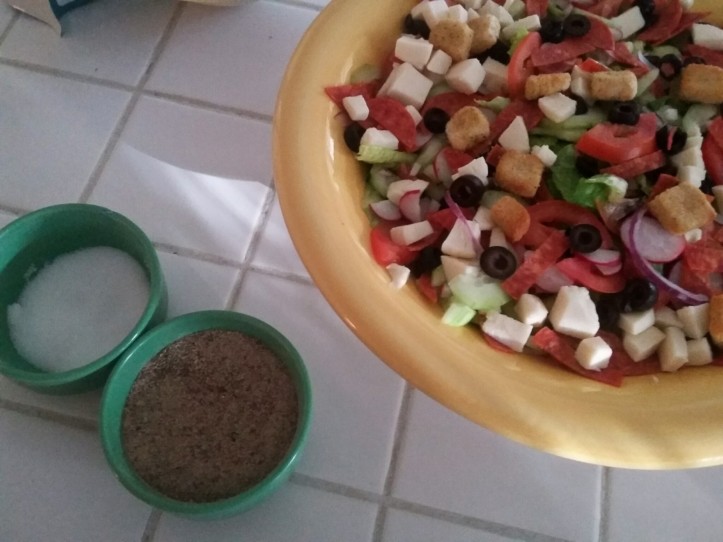 I know, I see that pepper

And this is the only way my Sicilian Mother-in-law did it.

How to dress a salad, the Italian way:

The Italians also have their own particular way of dressing a salad, which can be nicely summed up by the following proverb:

~ Which, loosely translated, means: “to properly dress a salad, you need a miser to add the vinegar, a judge to add the salt and a spendthrift to add the oil.” In other words, there are only three ingredients for dressing the salad and the proportions are as indicated—very little vinegar, the ‘right’ amount of salt (not too much, not too little) and a generous amount of oil.

The taste of the oil, in fact, should dominate, not—as is usually the case for oil-and-vinegar dressings in the States but also (albeit to a lesser extent) in a French vinaigrette—the vinegar. Of course, this means that a fruity extra-virgin olive oil is essential.

Despite the popular misconceptions, everyday Italian dressing does not contain garlic or oregano or grated cheese or indeed anything else—not even, depending on who you ask, pepper.

The vinegar should be red wine vinegar (of course!) but both white and red wine vinegars are perfectly fine, according to your preference. White wine vinegar is milder and its light color does not ‘stain’ the salad. One common variation is to use freshly squeezed lemon juice in place of the vinegar. It is especially nice as part of a fish dinner, of course. But be very careful: lemon juice tends to be very sour, so use even less of it than you would vinegar. (Some varieties of lemon, like the lovely Meyer lemon, are milder in flavor and can be used with less restraint.)

On Dressing a Salad

THIS IS ALL YOU’LL NEED…

Dressing is a verb, not a noun

The other thing that sets the Italian approach apart is that the dressing does not exist separately from the salad itself. You don’t mix the dressing in a bowl and then add it to the salad, as for a vinaigrette; you add the three ingredients, one at a time, to the greens, tossing quickly and very gently after each addition. Taste and adjust for balance, toss again if need be, and serve the salad right away, as the greens will begin to wilt almost immediately. The dressing should just coat the leaves so they glisten. A proper salad is never ‘swimming’ in dressing.

On the order for adding oil, vinegar and salt – that varies from region to region. My Mother-in-law would start with salt, then vinegar and lastly oil.