According to Bon Appétit

I added chicken to turn ours into dinner 😉🐣 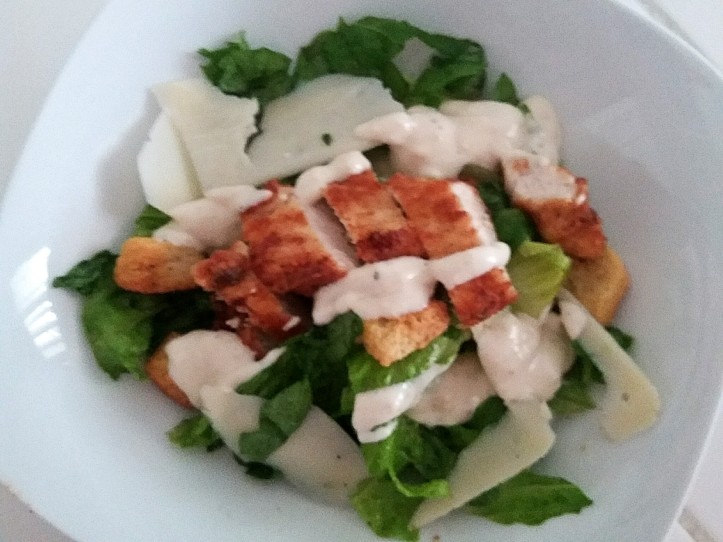 History: Caesar Salad is named after chef Caesar Cardini (1896-1956) who created it in his restaurant in Tijuana, Mexico in 1924. It became popular in Hollywood and is now considered an American classic. The salad consists of greens (classically romaine lettuce) with a garlic vinaigrette dressing.

In the 1930s, Caesar Salad was voted by the master chefs of the International Society of Epicures in Paris as the “greatest recipe to originate from the Americas in fifty years.” In the 1970s, Cardini’s daughter said that the original recipe included whole lettuce leaves, which were meant to be lifted by the stem and eaten with the fingers; coddled eggs; and Italian olive oil.

Different shapes, we didn’t care. I don’t have just dinosaurs 😁 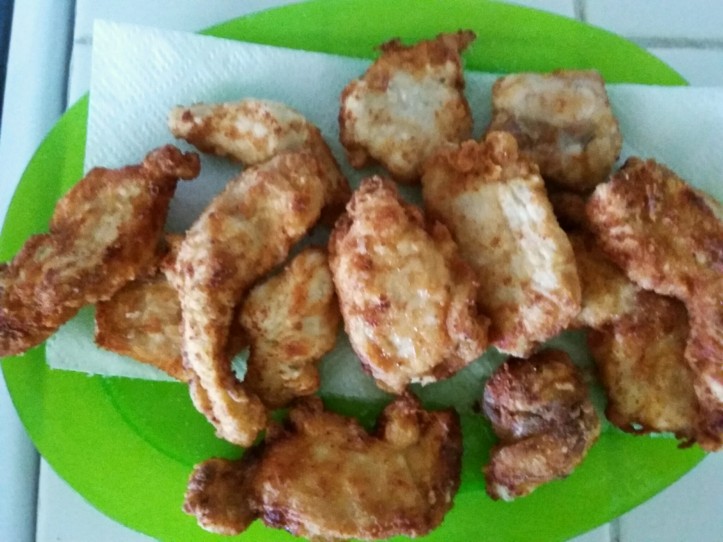 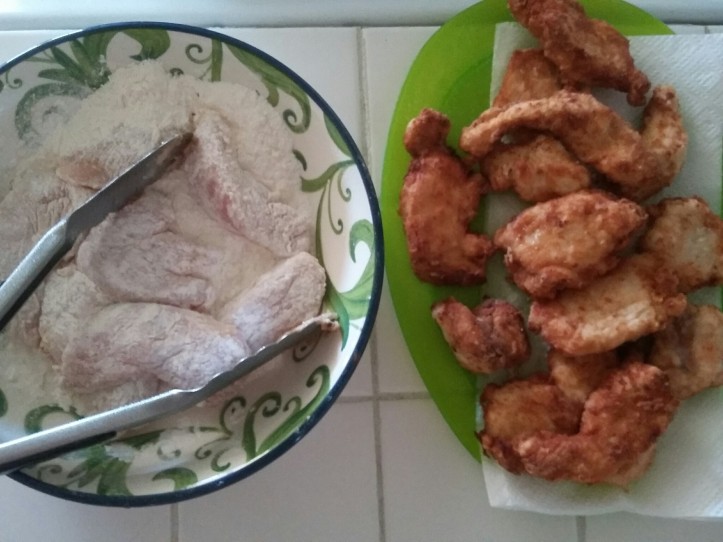 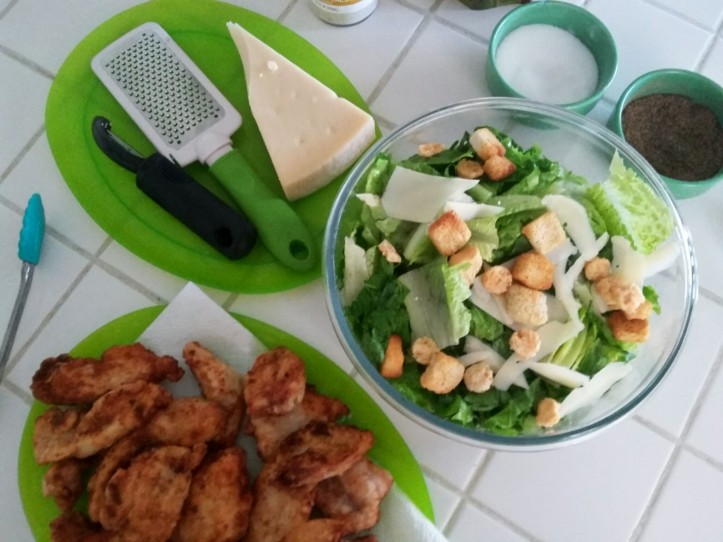 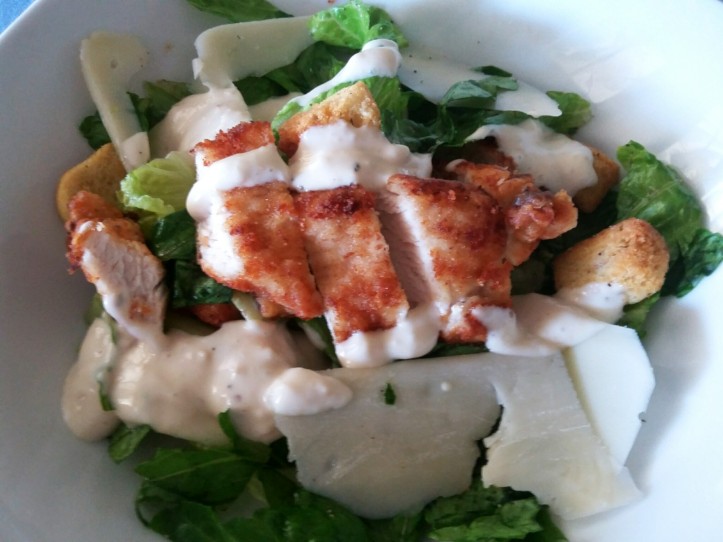